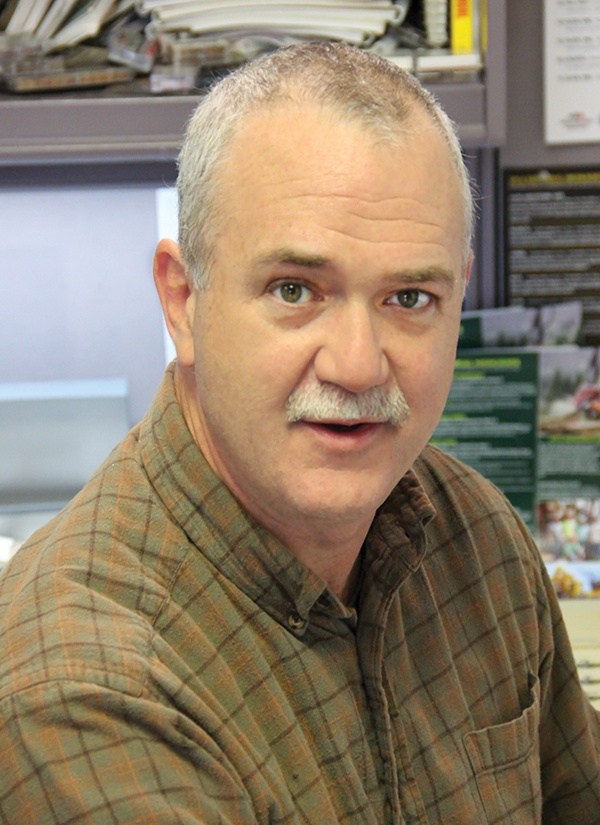 Perhaps it was the 20-year lifespan of the contract, or maybe it was yet another fire season that scorched half a million acres in the state: What if we can’t deliver the timber that we promise? What if there are court cases? What if a big chunk of it just burns up?

In mid September, in the midst of yet another smoky fire season, with a groundbreaking 20-year Phase 2 project contract award announcement in the offing after almost two years of delays, officials with the U.S. Forest Service’s (FS) 4 Forests Restoration Initiative (4FRI) in Arizona instead announced a resounding: Let’s re-think this.

As ambitious a goal as the FS has ever embraced, the 4FRI seeks to improve forest health on more than 2.5 million acres across four Arizona national forests. A Phase 1 contract was awarded in 2012; the larger and longer Phase 2 contract was scheduled for release in 2019, but a dozen modifications —and the COVID pandemic—kept delaying the process. However, the various stakeholders and bidders felt fairly confident that the contract award was finally forthcoming in September.

You’d think “performance risk” concerns would have come up before now, with a Phase 1 contract being worked for years. Yet after all the work that went into the 4FRI Phase 2 Request for Proposal process, and the substantial resources spent by the bidders, the FS decided that “The requirements for meeting the restoration objectives are not reasonably aligned to industry needs. In addition, significant financial and investment risks remain which ultimately represents a performance risk to the Government.”

With that in mind, the FS decided that a new solicitation of some kind reflecting these realities would need to be prepared. Perhaps getting it right is better than moving ahead with such concerns, if the FS can indeed get it right.

The Phase 2 project was so large that any mistake was bound to be a big one: A five-year timber harvest plan included in the original Phase 2 RFP identified 101 projects on 203,000 acres estimated to produce 1.097 billion BF in logs and 152 million cubic feet of biomass that must be removed or handled and reduced on site. And that’s just the first five years.

Developing the infrastructure to process such a large amount of raw material requires a huge investment and an ironclad (as much as possible, this is the government after all) commitment to providing resources.

As Phase 2 bidder John Godfrey of Godfrey Forest Products noted, if it takes more time to get it right, then that’s what it takes. The project and its goals are worth it. And the agency is under tremendous pressure to not let this rest—the Arizona governor and the state’s two U.S. senators severely criticized the cancellation.

In the last 10 years wildland fires torched 2.2 million acres in Arizona, and in the next 20 years there’s sure to be countless dry lightning thunderclouds rolling across at-risk 4FRI landscapes. Getting it right is smart, but time is truly of the essence here, as wildfire waits for no plan, process or reassessment.