The great and colorful Satchel Paige, who pitched more than 20 years in the Negro Leagues before winding down his career pitching five seasons in the Major Leagues, delivered one of the most famous quotes not only from a big league ballplayer but from anybody: “Don’t look back. Something might be gaining on you.” 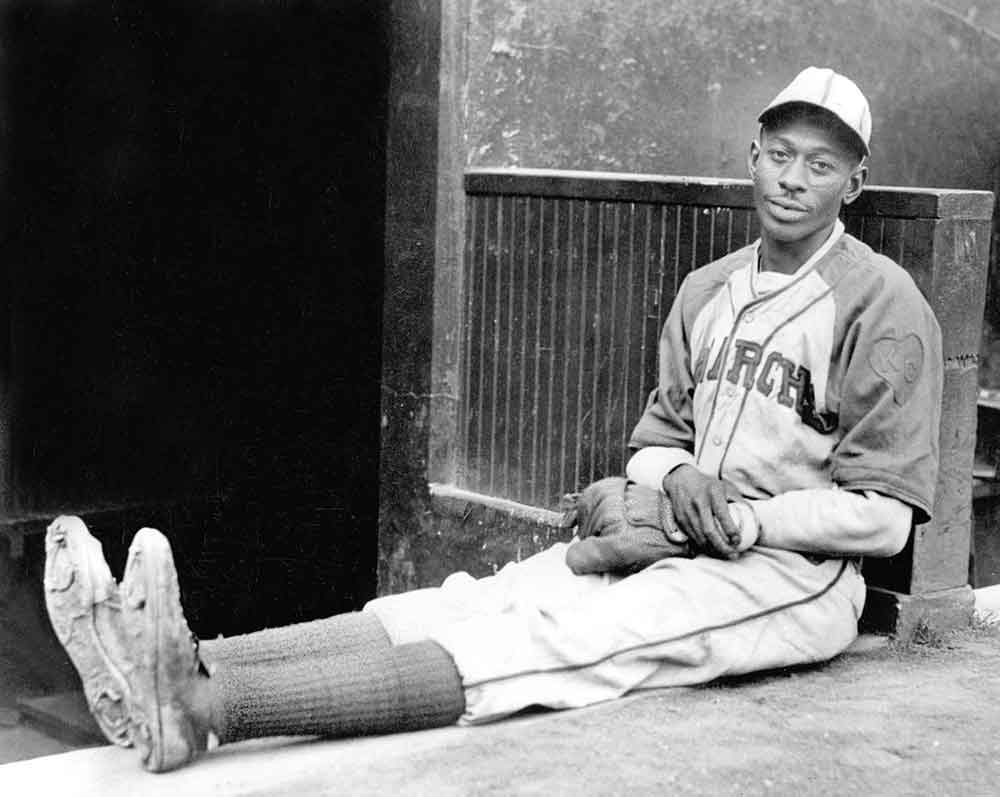 He never explained what he meant by it. Perhaps he meant to keep moving forward because if you turn around and look back you’ll lose ground and momentum; or he could have been referring to Father Time catching up; or maybe he was referring to past mistakes in life which if given the chance could rear their ugly head again; or given the racial injustices of his time, there’s probably somebody back there ready to do some damage.

As we recently dove into the responses to our 2022 Sawmill Operations & Capital Expenditure Survey, the quote from Satchel Paige entered my mind and never left it. This probably makes me a glass-half-empty kind of person.

If you combine the results of softwood and hardwood lumbermen, representing about 230 sawmills, you find that 81% of them forecasted their lumber business situation for 2022-2023 as excellent (16%) or good (65%). If you read the individual stories, you’ll see that the softwood lumbermen were generally more optimistic than the hardwood lumbermen, but the combined percentage is still pretty impressive. Another 15% forecasted as fair, and 4% said poor.

In addition, lots of capital expenditure projects have recently been completed or are ongoing. For example, 68% had completed a project in the past year. And looking ahead to 2022-2023, more than 40% had committed at least $1 million to capital expenditure on machinery and systems, with 13% of those planning to spend more than $10 million. In other words, there are big projects in the works, and as the survey also indicated, new mills are still being built and several companies are thinking seriously about building a new mill.

The post-COVID building surge did create some issues, according to the survey, especially with supply chain disruptions, labor shortage, and parts availability. But these were issues caused by strong economics. It has been anything but business as usual.

As the lumbermen were completing the survey this spring, rising inflation and interest rates began causing concerns, though the homebuilding markets still showed a lot of steam.

This brings us back to the Satchel Paige quote. Lumbermen have had such a good run, especially with regard to lumber pricing, that while they perhaps even expect something might be gaining on them, who can blame them for not wanting to look back just yet?

Why ruin a good thing?

The Red Rock Biofuels project in southern Oregon appears headed for foreclosure according to notices published in the Lake County Examiner newspaper in late December after the company failed to make principal and interest payments on some $300 million in debt. The notice set a February 4 payment…

Opticom Technologies, a leader in industrial video monitoring solutions, is celebrating 50 years in business. The company, founded in 1973, has evolved to continue offering innovative products as video monitoring technology has advanced. “It’s unique for a video monitoring company to have 50 years of history under its belt,” comments Opticom Global…

Structurlam Mass Timber Corp., a mass timber manufacturer in North America, has announced it is temporarily suspending operations and reducing staff at its Conway, Ark., plant due to a customer contract cancellation…