DOVER-FOXCROFT, Maine – Lumber drying is one of the most nuanced elements to the manufacturing of dimension lumber while simultaneously one of the most critical for mills. For Maine’s Pleasant River Lumber, drying was the single greatest bottleneck the company had across its five locations. 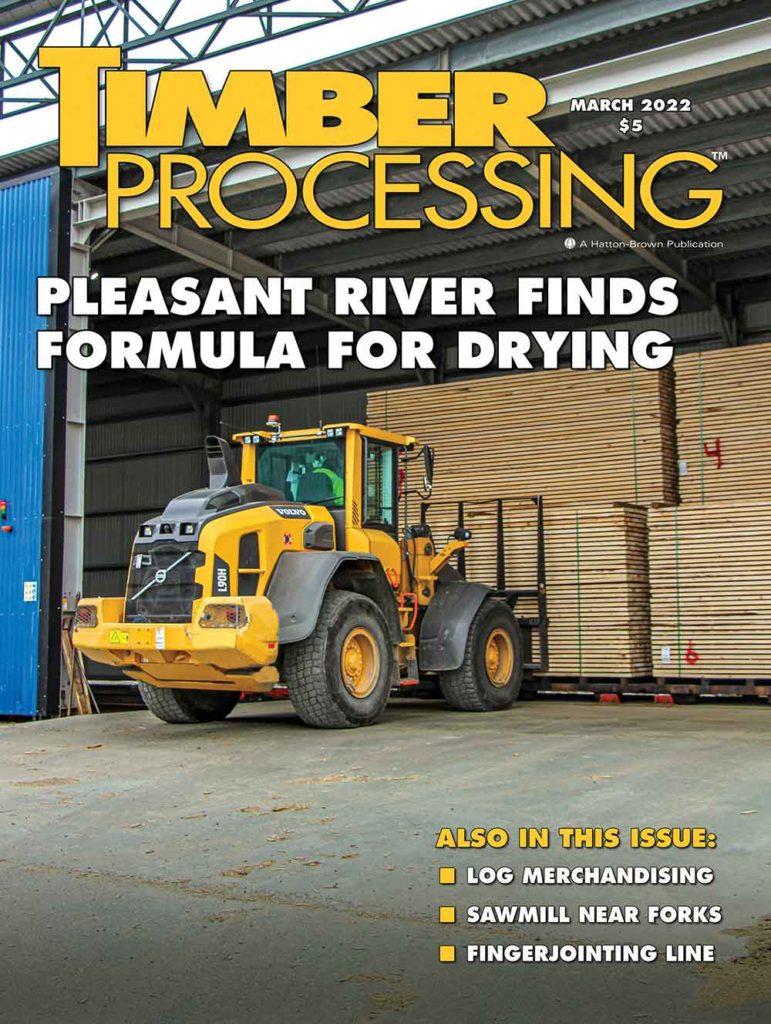 THE ISSUES: Our Fathers And Their Children

My father-in-law, Dr. Woodward D. Lamar, best known as Woodie, died on Thursday morning, February 24, after a brief illness. He was, as the obituary stated, “99 years of ageless.” It takes a sharp mind to come up with a line like that, but Woodie’s daughter and my wife, May, as anybody knows her knows, is very sharp, and she was the one who wrote her dad’s obituary, which wasn’t a surprise because she, too, is a lifelong journalist and author and has written hundreds of obituaries through the years. Following Woodie’s death, up until his burial, it was four days of mostly great food, great companionship, great memories and mostly at our house in Montgomery, Alabama, the city where Woodie was born and died, and where he practiced dentistry.

BELLEMONT, Arizona – Moving its flagship sawmill operation from a greenfield site near Williams, Arizona to a near turnkey 425,000 sq. ft. building in Bellemont, NewLife Forest Products officials were eager to get output moving. In late 2020 they decided on a high-tech fingerjoint line to begin producing fingerjoint lumber and engineered wood products from locally sourced cants while the new sawmill was being built.

Pabst Holz Sorts It Out

A tree reaches for the sky. Pabst Holz (Holz translates to timber) and its three Sennebogen 735s do the exact same thing. The purpose-built pick and carry machines with the high reach allows for logs to be stacked up to 32 ft. (10 m) safely without any trouble.

Founded in 1862 — at a time when Queen Victoria reigned and the American Civil War raged — Gordon Timber is celebrating its 160th anniversary. Scotland’s 15th oldest family-run business, the Nairn sawmilling and timber company is headed up by brothers Rod and Scott Gordon.

DOVER-FOXCROFT, Maine – Lumber drying is one of the most nuanced elements to the manufacturing of dimension lumber while simultaneously one of the most critical for mills. For Maine’s Pleasant River Lumber, drying was the single greatest bottleneck the company had across its five locations. One of Pleasant River’s facilities, located in Dover-Foxcroft, Maine, was drying 95MMBF of spruce annually using three kilns. The kilns were starting to show age — the aluminum was cracking. They weren’t energy efficient.

Chris Brochu, who serves as Co-President of the company with his brother Jason, says the company was ready to make an investment to up drying capacity but didn’t want to do so via boiler expansion. So, instead they began looking at alternative options. In 2018, the pair along with others in the operation made the trip to Sweden to see Valutec dry kilns in operation in extreme cold weather climates not unlike that of Maine. Not long after the trip, the Brochus made the decision to invest in two Valutec kilns, one for the mill in Jackman, Maine and the one for Dover-Foxcroft.

“The reason we chose it, to put it frank,” Chris Brochu says, “is it has doors. We’re a cold climate, and in all the other continuous kilns we’ve seen heat just billows out because there are no doors.” Valutec calls their technology progressive continuous dry kilns, which as he points out have doors that completely seal, so there is no heat loss, no steam billowing in the wind.

The technology is somewhat widely used in Europe, but the Brochus were the first to bring it to North America. 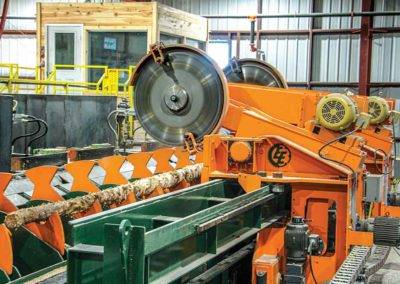 Reducing the bottleneck at the kiln allowed the company-wide capacity to shoot through the roof – currently 240MMBF of fir and spruce. 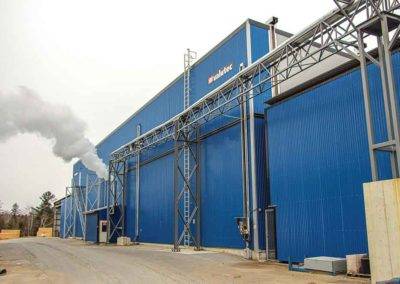