Kepley-Frank has a second Cleereman LP-42 linear carriage and Cleereman optimized carriage controls on order that will be installed in August. This second line will include a new modular track frame with carriage drive and sawyers cab. 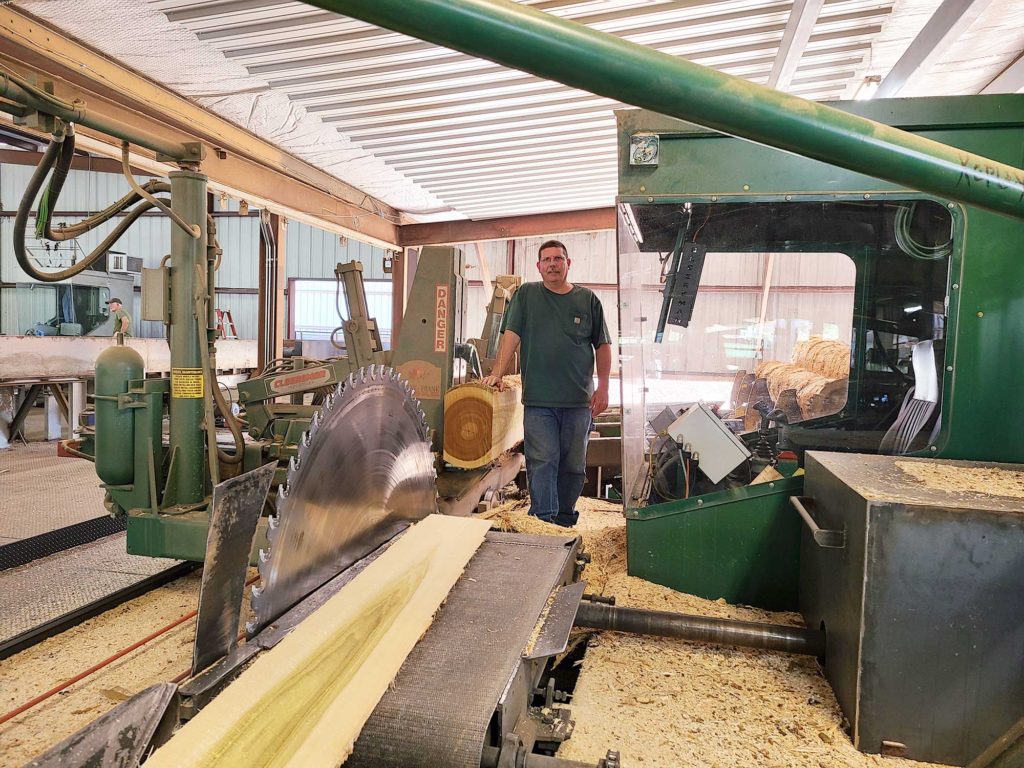 Kepley-Frank, in its three sawmills, cuts more than 15MMBF a year of fine Appalachian hardwood lumber in 4/4 through 8/4 thicknesses in mostly red and white oak and poplar as well as ash and maple. The company is also a significant crossties producer. Also, through its concentration yard business, Kepley-Frank processes millions of board feet of lumber per year.

Cleereman Controls has now sold more than 50 controls systems in its first two years of existence. Vice President Paul Cleereman states, “As always we would like to thank all our loyal customers for their continued support in both Cleereman Industries and Cleereman Controls.”