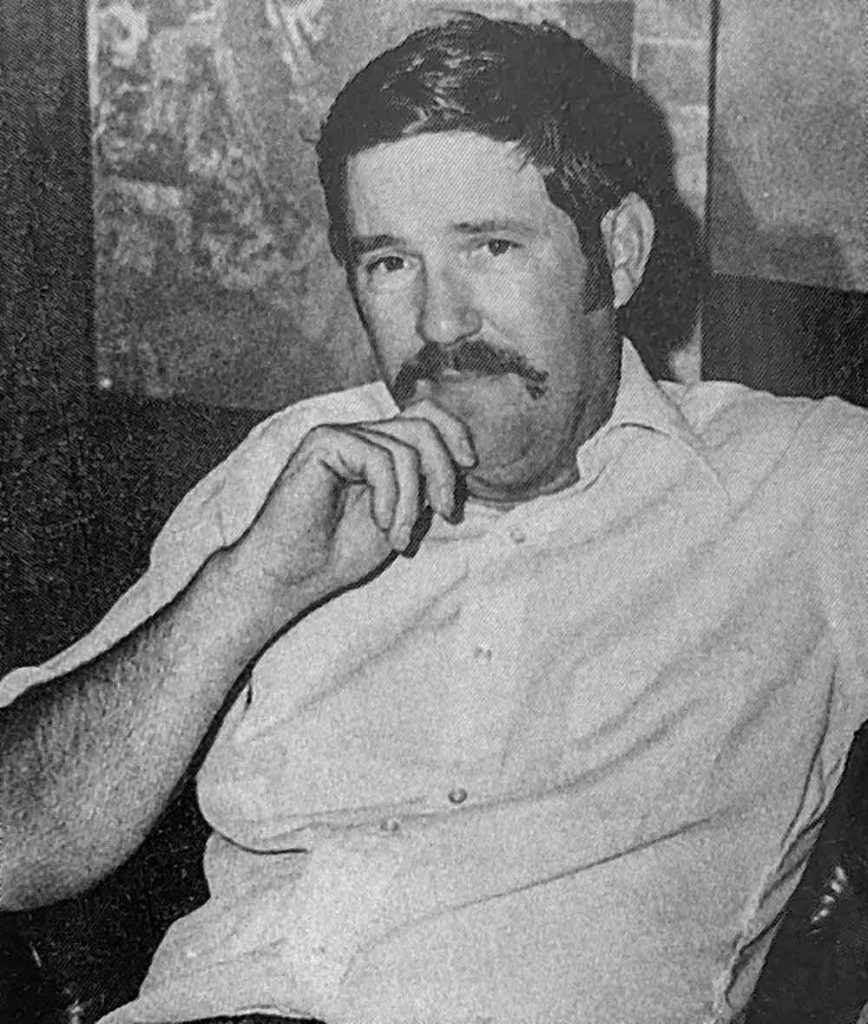 John Porter Price (pictured, 1978), a patent inventor of the rotary drum debarker for debarking treelength logs and who developed a highly successful business on the concept of starting up and operating independent chip mills to supply contract chips to paper companies, died October 13, 2020 in Biloxi, Miss. He was 80.

Price grew up working at his father’s transportable sawmill in the woods. After putting himself through college at Arkansas A&M by cutting pulpwood, Price served a stint in the Air National Guard before returning home to work for L. D. Long, first as a logger and subsequently to build a hardwood sawmill. Price later purchased the sawmill in 1965 and started his own company at the age of 25 as J. P. Price Lumber Company.

By the late 1970s, in addition to producing lumber he had pieced together a chip mill and become a major chips supplier to the International Paper plant in Monticello. But as bark requirements became more severe, he realized conventional debarking wasn’t going to do the job. Then, as Price said, “Necessity got us into the drum debarker business.” In 1981 he started up a drum debarker built mostly with parts Price fabricated himself. The 9 ft. diameter by 60 ft. long debarker operated with hydraulic drive and was mounted on truck tires. The setup also enabled more efficient merchandising of the sawlog butts off larger pulpwood logs.

Always the entrepreneur, Price saw an opportunity to market the design, fabrication, erection and installation of chip mill equipment. He formed Price Industries, Inc. and sold his first drum debarker in 1983. By the late 1980s he had sold 30 drum debarkers and related chip mill machinery.

Price’s visionary thinking did not stop there. He believed the paper companies would move from their own chipping operations to out-sourcing the wood yards and chips production, just as the industry had shifted from company logging crews to contractors. Price formed The Price Companies, Inc. and in 1988 started up his first two chip mill operations: Coastal Chips in Fernandina Beach, Fla. as a supplier to ITT Rayonier, and Gloster Chips supplying James River in Gloster, Miss., the latter also where Price provided his first rotary log crane.

The Price Companies ultimately became one of the largest chip producers in the world. In 2007, Price retired, handing over the reins to his right-hand man, Dick Carmical.

Price went on his first duck hunt when he was 11 years old and never lost the love of seeing mallards land in the green timber. In the 1960s, he formed Firehunt Duck Club, which is well known today for its management programs for wildlife and for always leaving the land “better than you found it.” He had an incredible sense of humor and once he gave you a nickname, it would stick to you for life. He was a prolific reader of books and a philosopher.

Carmical says that Price during his retirement continued reading, hunting, fishing. “He loved to travel. He would drive cross country listening to audio books to explore some old cavalry trail or some old historical point of interest,” Carmical says.

Carmical adds of Price, “Above all else he was a gentleman.”

THEY LEFT BEHIND LASTING IMPRESSIONS