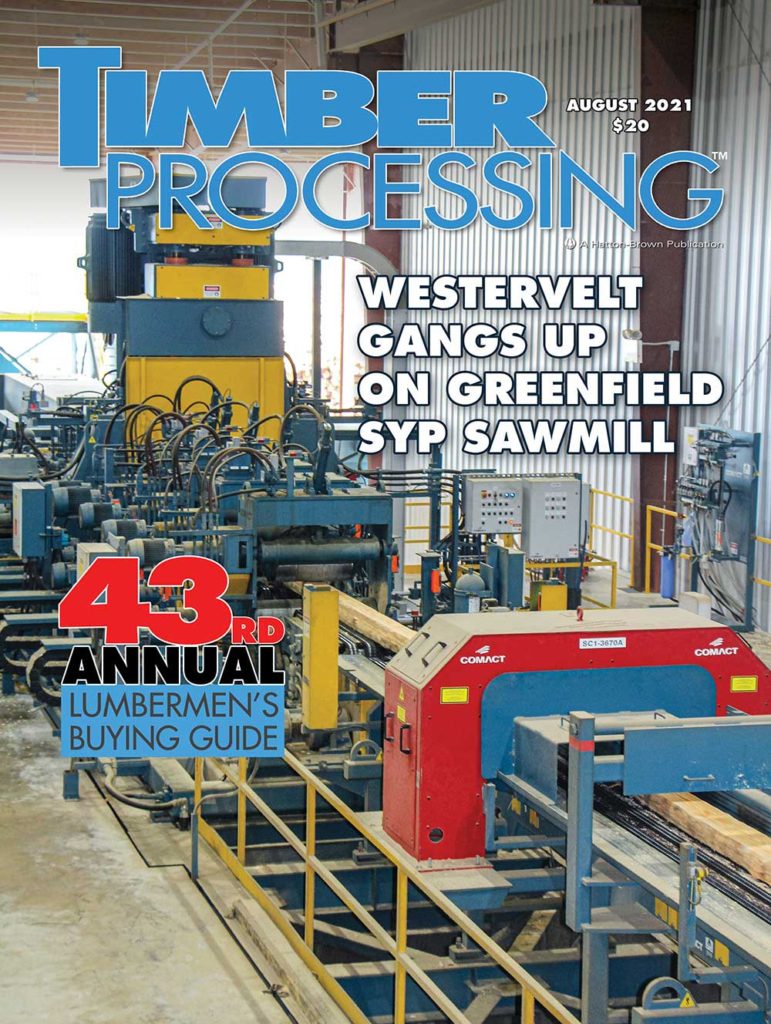 In this industry you are bound to cross paths with somebody again, but with one or both of you now working for a different company. Given that I’ve been doing this trade magazine gig for 38 years, I’m never the one who is now with a different company. It’s always the other person, and most recently it was (and is) Brian Luoma, president and CEO of The Westervelt Company. He is, in an industry full of good people, very much one of them.

The guide includes over 350 forest products industry equipment manufacturers, suppliers and service businesses and their products. The extensive product list, presented first, is followed by manufacturers.

In March 2017, Brian Luoma became President and CEO of Westervelt. He was well known in the structural wood panels industry, having spent 29 years with OSB kingpin Louisiana-Pacific Corp., most recently in executive vice president and general manager positions based at headquarters in Nashville.

Luoma’s seat in his office at Westervelt was hardly warm when the idea for Westervelt to build a greenfield sawmill began gaining serious consideration.

“It was time to reset the company,” Luoma recalls. “Bring in a different perspective. What is our next investment for growth? For Westervelt it was Lumber Time!”

Customers were saying y’all make great lumber, you don’t make enough of it,” comments Thomasville Plant Manager Steve Metz. “This mill is really in support of our customers.” 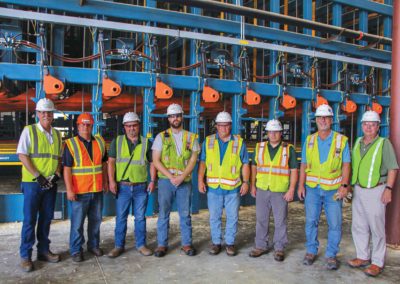 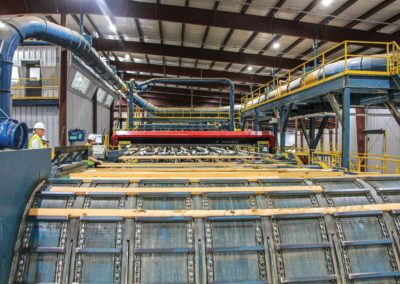